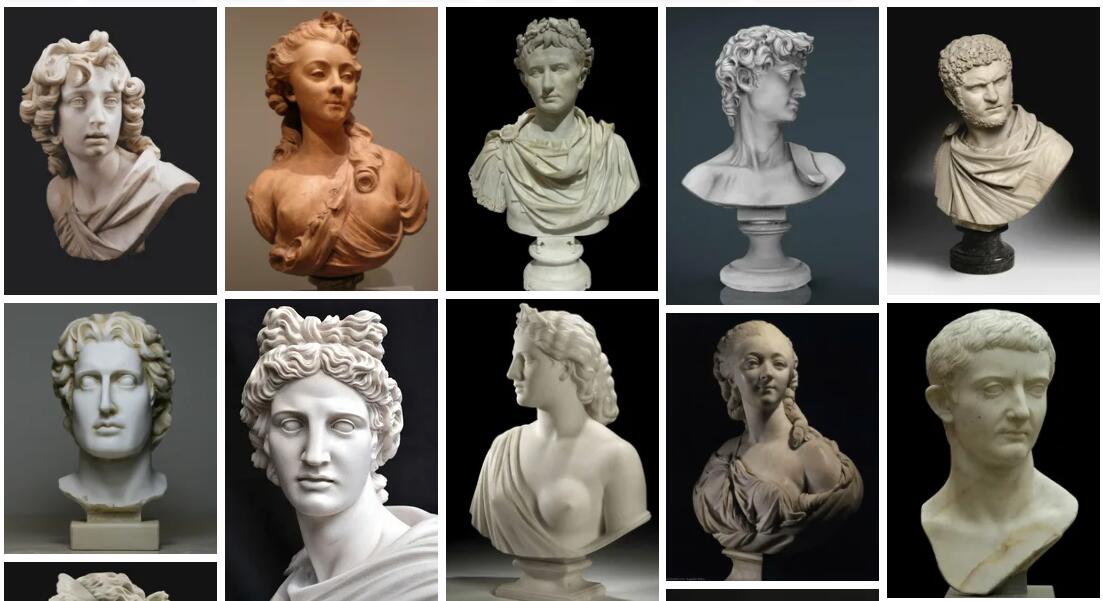 Bust is a term that etymologically originates from the Latin word bustum. This Latin word was used specifically with two meanings: as a synonym for the bonfire where the deceased were cremated and as a monument that was usually placed on the tomb of the deceased. And it is that it came from the verb “burere”, which was equivalent to “burn”.

The current term has different uses. It can be used to name the upper region of a person’s body structure and the artistic work that portrays that sector of the body.

For example: “I remember that, at the entrance of my grandmother’s house, there was a bust of a Roman emperor”, “The museum reported that a visitor attacked the bust of Aristotle that was part of an exhibition”, “The French artist he became famous throughout the region thanks to his busts made of marble ”.

Busts, in the field of art, are representations of the aforementioned area of ​​the body. The concept is usually applied to name a statue or sculpture, although it can also be a drawing, a painting or another kind of creation. In a bust, it is possible to notice the head of the represented individual, his shoulders and a part of the chest.

Throughout the History of Art there are many busts that have been made with the clear objective of praising the figure of a specific character. This would be the case, for example, of the following:
• Bust of Cardinal Richelieu. In the Parisian museum of the Louvre is where you can admire this work, which was made by Bernini and which comes to represent one of the ecclesiastical figures who had the most power in his hands during the reign of Louis XIII.
• Bust of Nefertiti. Tutmose was the sculptor who carried out the realization of this work, also called the Mona Lisa of Amarna, which is considered one of the best examples of Egyptian art. It is dated in the year 1,330 BC and represents Akhenaten’s wife.
• Bust of Trajan. In the Glyptotek of Munich is where you can currently admire this sculpture that was carried out with the clear objective of flattering and emphasizing the role of the Roman emperor.
• Bust of Julius Caesar. Many are the busts that they made of this other emperor. However, the last of them was found a few years ago in Arles, specifically next to the Rhone. The piece is made of marble and has been dated to 46 BC.

Historians claim that the Romans were the ones who popularized the presentation of their most prominent personalities in bust. Thanks to the fact that the sculptors used very resistant materials, many busts or fragments of them have been preserved to this day.

According to DigoPaul, the notion of bust, on the other hand, can be used to name the breasts of members of the female gender. Whoever talks about a woman’s bust, therefore, will be referring to her breasts or breasts: “María is a woman with a prominent bust”, “It is important that you go to a gynecologist to check your bust and make sure that everything it’s in order “, ” A branch fell from the tree and hit me on the bust. 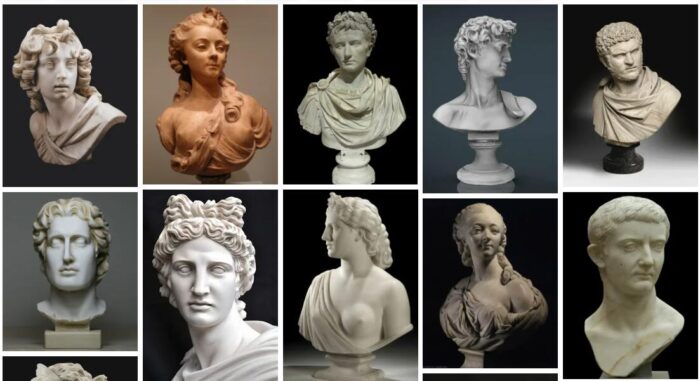