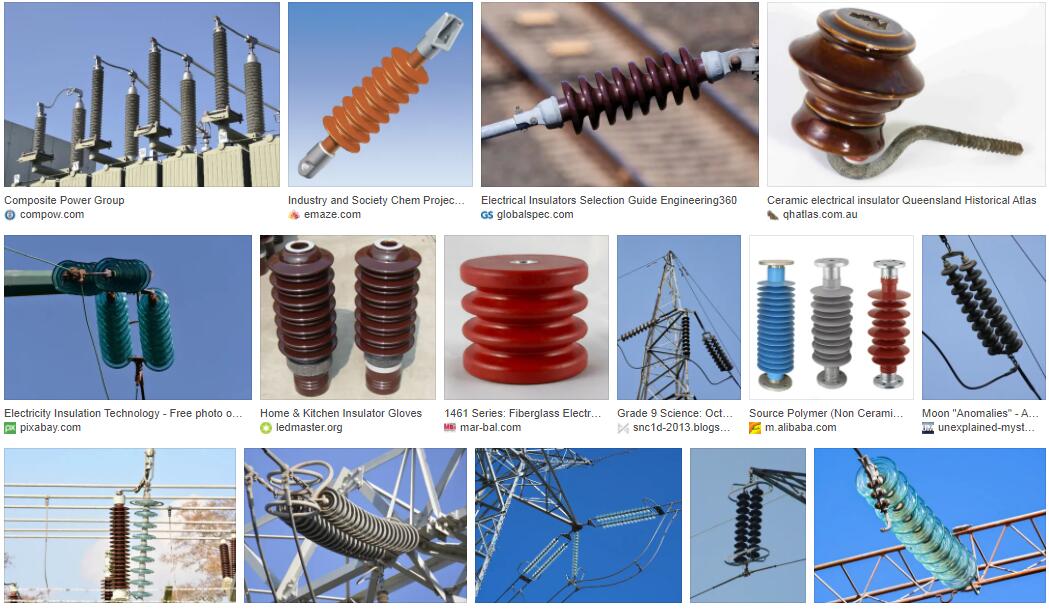 An insulator is something that manages to isolate (it makes an element stand apart from others; or it prevents the passage of heat, sound or something else). Electric, meanwhile, is that linked to electricity: the physical property of matter that is related to the rejection or attraction between its components according to the presence of protons or electrons. By extension, the type of energy based on this property is called electricity.

It is important to establish, entering more fully into the matter, that electrical insulators can be classified into two main groups:
-Inorganic ones.
-Organics. These in turn are divided into natural and plastic or synthetic. The latter we can determine that they are classified into four groups: thermoplastics, hard plastics, cellulose plastics and elastomers.

If the phenomenon is analyzed more precisely, it must be said that atoms are made up of a nucleus with a positive charge (protons and neutrons), around which negative charges (electrons) revolve. These electrons, in conductors, pass from one atom to another when, at the ends of the conductive material, electrical voltage is applied, producing the electric current. Electrical insulators, unlike conductors, exert great resistance to this movement of electrons.

The Electrical tape or duct tape is one of the most used in everyday life electrical insulators. It is an adhesive tape made with PVC that is used to cover cables.

There are many materials that can be used because they have a remarkable power as an electrical insulator. This would be the case, for example, of Teflon, glass, wood, ceramics, quartz, rubber or mica.

These are used in numerous electrical installations and buildings to prevent damage or a serious problem in this regard. However, others such as fiberglass, cork, pure water, carbon fiber, flax or hemp and extruded polystyrene are also used.

We can find electrical insulators in an endless number of places and elements in order to avoid that a short circuit can occur, that an installation breaks down and even that people can suffer damage. Thus, we come across them in the following spaces:
-In what are high voltage towers.
-In the conductive cables.
-In electrical installations of various kinds.
-In electronic circuits.
-In the shoes of workers who work in different areas where they handle electricity. In this way it is guaranteed that, in the event of an accident, it does not circulate through the body of the aforementioned. 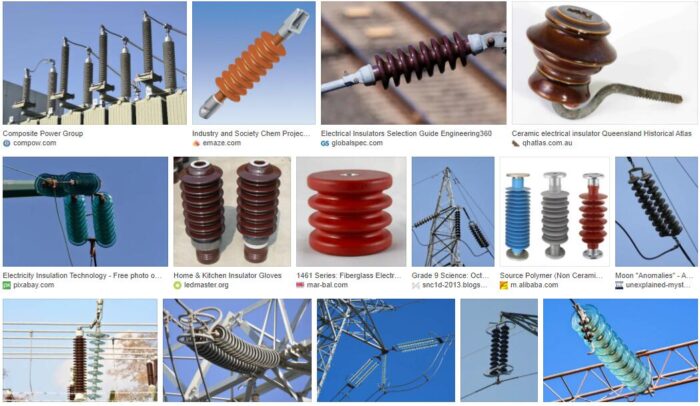