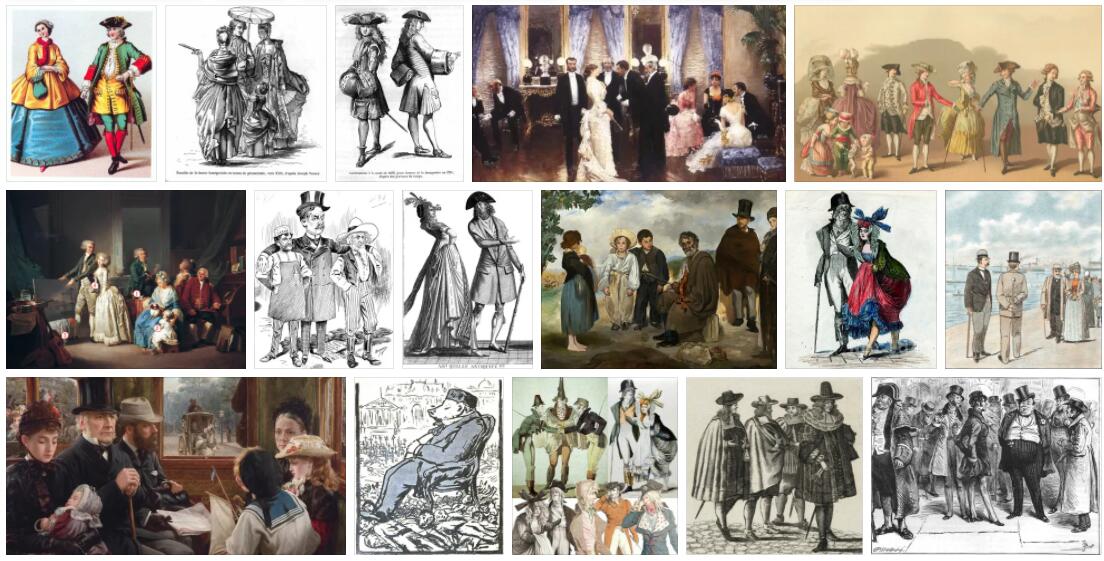 Human beings live in society. This concept, which comes from the Latin societas, is used to name the group formed by those people who share a territory, a culture, etc. Within a society, it is possible to notice various symbolic divisions, which separate individuals into layers or classes.

The term is usually used to name the social stratum that, during the Middle Ages, formed people who did not obey a feudal lord. The subjects who produced handicrafts on their own or the merchants, therefore, were the members of the bourgeoisie of the time, ranking below those who exercised feudalism but above the serfs.

By extension, it can be said that the idea of ​​the bourgeoisie was born to name the social class that was not privileged (since it was not made up of the religious or the nobles) and that neither belonged to the peasant sphere.

According to DigoPaul, the bourgeoisie was key to the fall of the Old Regime and the establishment of capitalism. This growing social class needed a different organization from the State, which would defend its interests and not the interests of the traditionally privileged sectors.

Among the values ​​historically defended by the bourgeoisie, there is the right to private property, the division of state powers and the promotion of possibilities for social advancement.

At present, the concept of the bourgeoisie is more diffuse and its members, more difficult to make explicit than in the Middle Ages. In general, a member of the middle class is classified as bourgeois whose political position combines liberalism (especially in economic matters) and conservative nuances (since they usually oppose the conquest of rights by the lower classes so as not to give in own benefits).

One of the concepts that often arises in relation to the bourgeoisie is the Enlightenment, a stage in history that, in the words of the Marxist theorist Lucien Goldmann, is part of the global evolution of bourgeois thought. The Enlightenment was an intellectual and cultural movement originated in Europe, which focused mainly on England and France, and which extended from the late seventeenth century to the beginning of the French Revolution and which was characterized by relying on reason to get them to dissipate the darkness of humanity.

The defenders of the Enlightenment claimed that ignorance, tyranny and superstition could be fought with the help of reason. This movement, thanks to which the 18th century became known as the Age of Enlightenment, was very important to the economy, politics and society in general. The values and interests that are identified with the bourgeoisie were benefited by the Enlightenment, as was the case with encyclopedism.

Encyclopedism was a pedagogical and philosophical movement that was supported by the edition of a French Encyclopedia in the mid-18th century, directed by Jean d’Alembert and Denis Diderot. It included scientific content and graphics, and had the following purposes:

* collaborate with economic and social development through the dissemination of knowledge;
* promote democratic and republican ideas;
* reveal the vices of the current order;
* end tyranny, superstition and ignorance;
* restore the natural freedom of the human being;
* Show ideas that serve to combat absolutism and feudalism.

The revolutionary slogan Freedom, equality, fraternity, so heard when studying the bourgeoisie, summarizes the concepts that took on special importance, in part thanks to the contributions of the two movements just exposed, the Enlightenment and the encyclopedism; some of them are work, progress, freedom, equality, happiness, innovation and the individual. 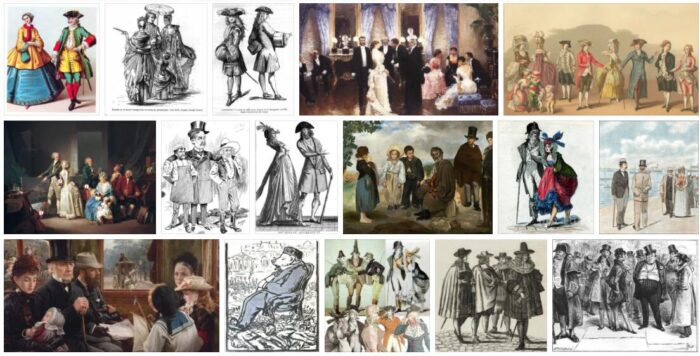